Tenerife sits in the Atlantic Ocean just off the coast of North Africa and enjoys eternal sunshine.

Tenerife, the largest of the seven Canary Islands, has an area of 786 square miles (2036 sq km) and a population of around 900.000. It is situated 200 miles off the west coast of Africa at about 28 degrees latitude north and 16.5 degrees longitude west.

Triangular in shape, the island would fit into a rectangle about 90 km wide by 80 km high and has a road perimeter of about 223 miles (358 km).

It is dominated by Mount Teide, the volcano that stands at 12,198 feet high (3,718m), being the highest mountain of the Spanish territories. Fantastic views of this huge peak can be seen from many resorts on the island and from other Canary Islands. The volcanic landscape is out of this world and has been chosen as the backdrop to scenes in famous movies including ‘Clash of the Titans’ starring Liam Neeson and Ralph Fiennes and the 1966 film ‘One Million Years BC’ with Raquel Welch. Volcanic cones are distributed randomly over the both island's surface + underwater and contribute to the amazing landscapes. 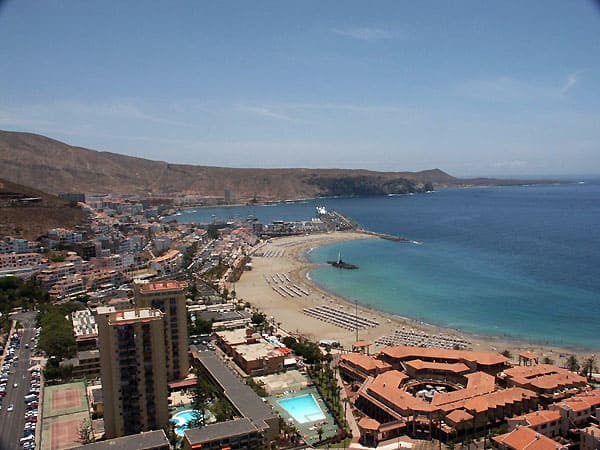 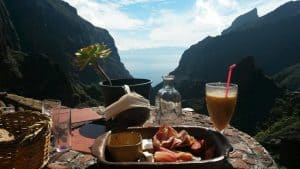